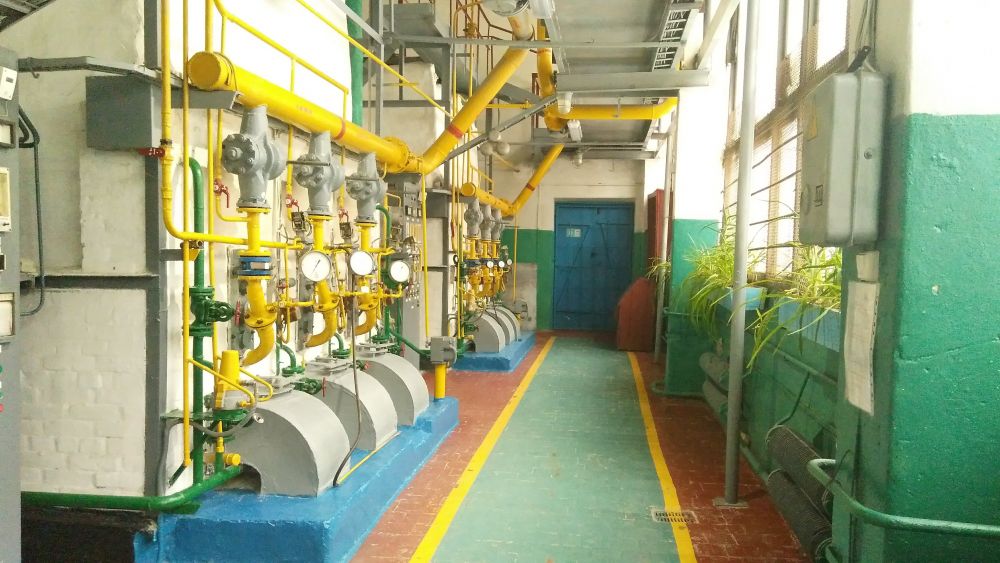 In Ukraine, one of the seven countries KeepWarm is most active in, the project is supported by the State Agency on Energy Efficiency and Energy Savings and involves the heat supply companies of the cities of Zhytomyr, Khmelnytskyi, Ternopil, Bila Tserkva and Kalush.

“The aim of this initiative, launched in April 2018, is to modernise DHS around Central and Eastern Europe and to reduce greenhouse gas emissions by improving system operations and promoting a switch to less-polluting sources, like renewables,” stated director of KT-Energy LLC Kyryl Tomliak, KeepWarm‘s project partner in Ukraine, during the opening session of the training.

The first in a series of 5 capacity building workshops in in the framework of the KeepWarm project was devoted to technical aspects of district heating modernisation, and in particular to:

Apart from lectures, training participants had several practical sessions, including the successful identification of a leakage point in the undeground pipeline in one of the districts in Bila Tserkva city.

The upcoming workshops will be about the use of renewable energy sources, financial aspects, as well as administrative and organisational issues.