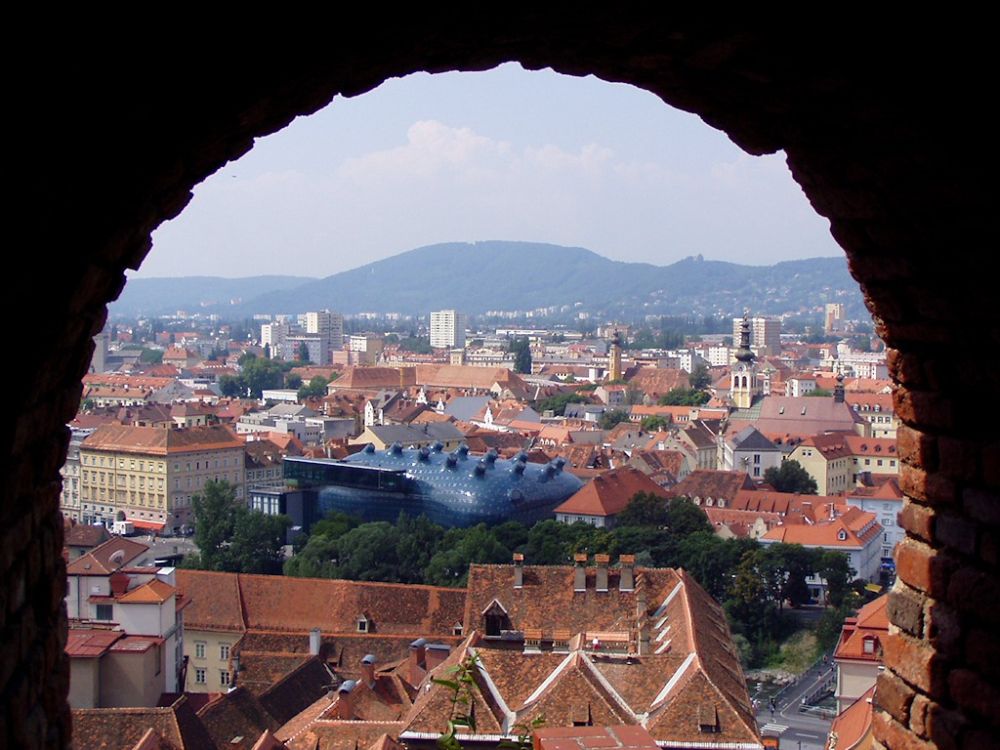 How to address major issues around the efficiency and acceptance of district heating systems in Central and Eastern Europe? What is the EU doing for their modernisation? The European project KeepWarm aims to improve the performance of DHS in CEE, which are often still old, inefficient and fueled by fossil sources. Consortium partners discussed first results and next steps during their second project meeting, which took place on 23-24 October 2018 in Graz, Austria.

Main challenges for the DH sector in target countries

According to Jure Čižman, from the Jožef Stefan Institute in Slovenia, there is insufficient knowledge and skills in the field of heat planning and consequently a lack of resources for the renovation of DHS, as well as the inclusion of renewable sources. Oftentimes, national heating and cooling strategies are not yet ready and there is also a need to transform the public perception of district heating from being out-of-date to an image of modern and efficient.

Marko Čavar, from the North-West Croatia Regional Energy Agency, pointed out a very old and energy-inefficient system in his country. This goes from an ancient distribution network, over old heat production units, to very high temperatures in the system, as well as the excessive use of fossil fuels. He also highlighted a problem of metering and billing. Usually, big residential buildings do not have individual meters, but heat consumption is measured per building and then divided per square meters of each apartment.

The main challenge for the district heating sector in Serbia, according to Dr Stevan Nemoda from the VINČA Institute of Nuclear Sciences, lies in increasing the energy efficiency of DHS and the reduction of greenhouse gas emissions by promoting a switch from fossil to renewable fuels.

Aiming at increasing the energy efficiency of the systems in the countries participating in the project and reducing greenhouse gas emissions by promoting a switch from fossil to renewable fuels, the KeepWarm project will focus its efforts on:

Likewise, it is important to ensure that existing DHS that run on renewables do not switch back to fossil fuels. Besides the focus of KeepWarm on the heat supply side, the interconnection with current and future heat demand will be reflected in the analysis, capacity building, piloting and dissemination activities.

The next meeting of project partners will take place in April 2019 in Riga, Latvia.