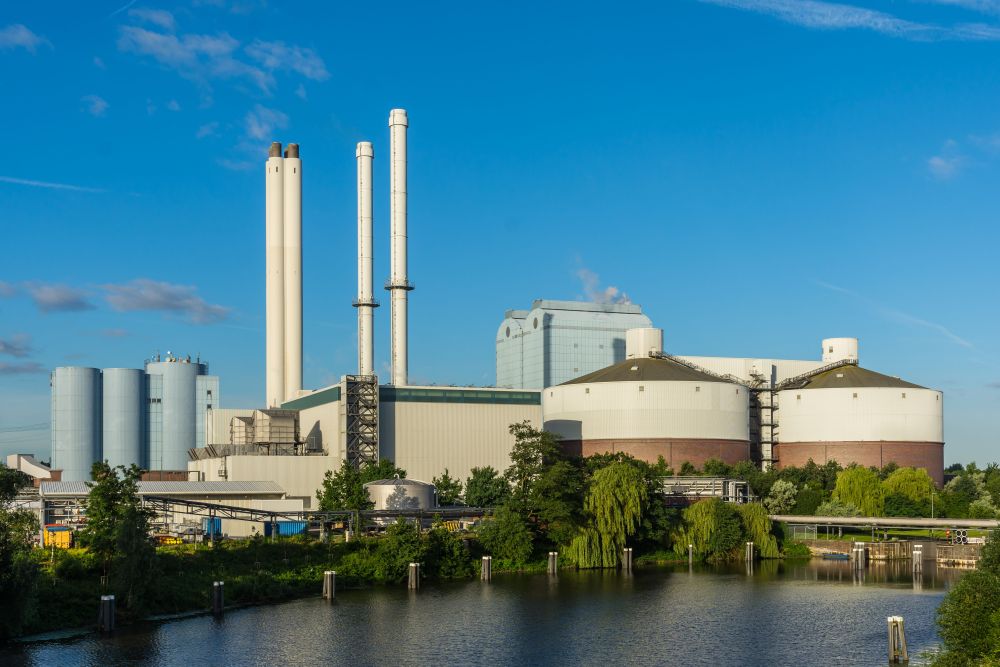 KeepWarm has just launched its series of Policy Spotlights, with a first edition about the revised EU Renewable Energy Directive (REDII) and what it changes for district heating, including the increased importance of renewable energy sources.

For a long time, the heating and cooling sector was not really considered in EU energy policy, largely due to its local character. Now, with the revised EU energy legislation, it is gaining importance. To achieve the new, ambitious EU energy and climate goals for 2030, set by the EU Clean Energy Package, aligned with the Paris Agreement and the EU’s long-term strategy for carbon neutrality, key pieces of the EU energy legislations had to be revised. The new Governance of the Energy Union Regulation sets new targets and asks Members States to submit National Climate and Energy Plans. At the same time, REDII sets a new binding target of 32% of renewable for 2030, with a possibility to increase this figure in 2023. The revised Energy Efficiency Directive sets a 32.5% target for 2030, also with a possible increase in 2023. The Energy Performance in Buildings Directive was amended earlier in 2018, meaning that now 4 out of 8 components of EU Clean Energy legislation are harmonised.

The aim of those briefings is to inform KeepWarm stakeholders such as district heating operators, national, regional and local policy makers, renewable energy and excess heat suppliers as well as other stakeholders working in district heating related sectors, on recent changes in EU energy legislation that have been launched with a view of raising EU climate and energy ambitions and adjusting them to achieving the goals of the Paris Agreement, that have impact on the heating and cooling sector.

Watch this space for the next Policy Spotlights about modifications to the energy efficiency and buildings performance directives!