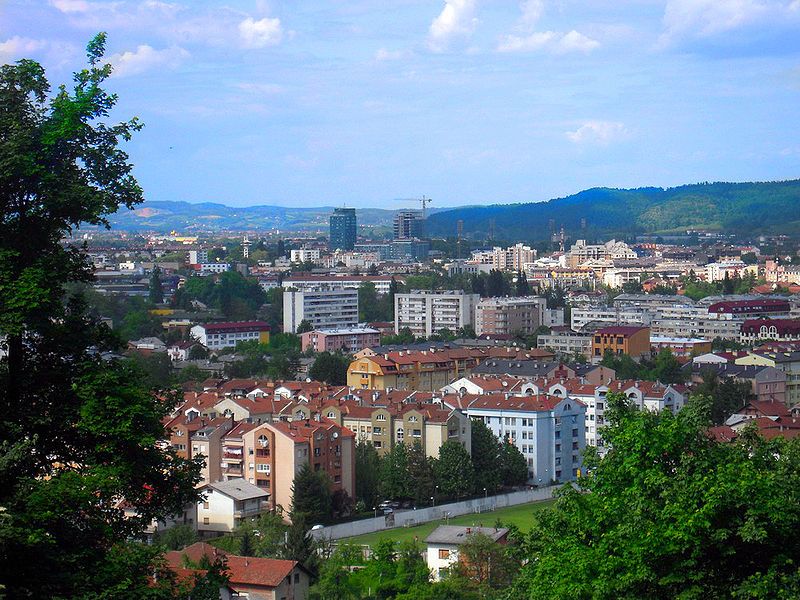 According to the Yearbook of Global Climate Action 2018 the District Energy in Cities Initiative has been launched in 2014 as a partnership to accelerate urban transitions through the deployment of modern district energy systems. Focusing on emerging economies and developing countries across Asia, Latin America, Africa and Eastern Europe, the initiative provides technical assistance to local governments that wish to develop, retrofit or scale-up district energy systems. The initiative aims to overcome upstream investment barriers, facilitates peer-to-peer learning and advocates for the establishment of enabling policy and regulatory frameworks that attract private investment.

As the KeepWarm project is active in Central and Eastern European countries, we were particularly interested in this region. As presented in the Yearbook of Global Climate Action 2018, after only three years of development, the initiative’s first pilot project in Banja Luka (Bosnia and Herzegovina) is now operational. The newly installed biomass boiler plant will reduce carbon dioxide emissions by 90%. The retrofit is also expected to save up to 900'000€ annually because of reduced expenditure on fuel oil – money that can be reinvested in local services. There will also be a health benefit to the local population through a significant improvement in air quality, as the upgrade cuts sulphur dioxide emissions by 94%.

This is a very good example of a successful case of upgrading a heating system, with the help of international expertise and investment, to use a source of renewable energy “to move away from the polluting and financially unsustainable system”, as said Igor Radojičić, Mayor of Banja Luka. “The new system provides more than 22’000 citizens with stable, affordable and clean heating. And I am convinced that further modernisation of the hot water supply and building stock will allow us to achieve even greater energy savings in the future”, he added.