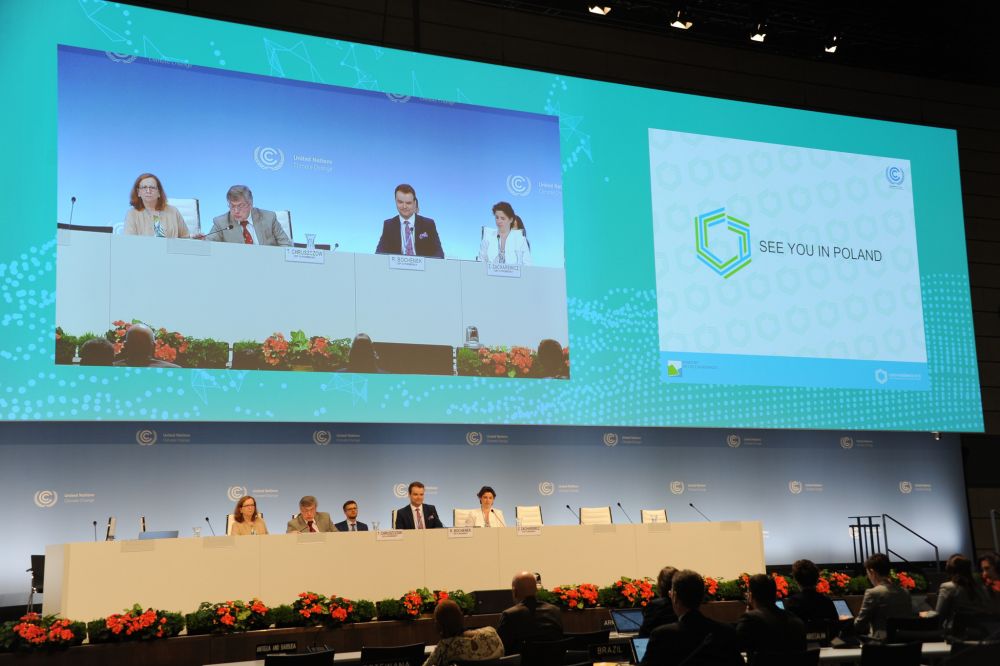 COP24: Is the Paris Agreement on track to achieve its goals?

According to the United Nations, this year’s Climate Change Conference is particularly crucial, because 2018 is the deadline the signatories of the Paris Agreement agreed upon in order to adopt a work programme for the implementation of the Paris commitments. As global temperatures continue to rise, climate action is lagging and the window of opportunity is closing. Critical negotiations on how to address the problem collectively and urgently, were kicked off during the 24th UN Climate Change Conference currently taking place in Katowice, Poland, also called “COP24”.

As the UN mentions, among the many elements that need to be dealt with is the financing of climate action worldwide. Because the clock is ticking on climate change, the world cannot afford to waste more time: we must collectively agree on a bold, decisive, ambitious and accountable way forward.

Just days before the key UN climate change conference - COP24, the United Nations Environment Programme (UNEP) released a report, which shows that global carbon dioxide (CO2) emissions rose again during 2017, highlighting the imperative for countries to deliver on the historic Paris Agreement to keep global warming to below 2°C above pre-industrial levels. The Paris document – which provides the world with the only viable option for addressing climate change – has been ratified by 184 parties, and entered into force in November 2016.

The authors of the ninth UNEP emissions report note that nations would need to triple their efforts on climate action without further delay, in order to meet the 2°C-rise limit by mid-century. To meet the 1.5°C limit, they would have to quintuple their efforts. A continuation of current trends will likely result in global warming of around 3°C by the end of the century, with continued temperature rises after that. The report offers concrete ways for governments to bridge their emissions gap, including through fiscal policy, innovative technology, non-state and subnational action. “When governments embrace fiscal policy measures to subsidise low-emission alternatives and tax fossil fuels, they can stimulate the right investments in the energy sector and significantly reduce carbon emissions”, said a UNEP chief scientist.

Gradually leaving behind energy generated by fossil fuels and increasing the use of renewable energy sources throughout Central and Eastern Europe is also one of the targets of the KeepWarm project. It promotes the EU goals of improved and environmentally friendly heating and cooling systems, making its contribution to global climate action.